Baltimore Magazine has named Signal 13 as ‘Baltimore’s Best Band’ and Vicky Starr as one of the ‘Best Musician/Vocalist.’ Formed in the Mid-Atlantic region, Signal 13 is a high octane rock band fronted by lead vocalist Vicky Starr. Continuously performing in and around the Mid-Atlantic area, the band has built a tremendous regional buzz on the strength of their live show which led to opening spots with KIX and Great White including many festivals.

Vicky states; “The idea behind Signal 13 is to perform high-energy material and we are really excited to bring this energy to everyone that hears us play.” Their goal is to always put on the best show every night entertaining fans through their stage show, music and audience interaction.

The band’s debut is packed with anthemic choruses, melodic riffs and muscular focus. Their debut release, ‘Destination Unknown’ was released on April 17, 2020.

Last weekend, Vicky backstage getting ready to soundcheck before Signal 13 opened for Tesla at the historic Hobart Arena in Troy, Ohio… 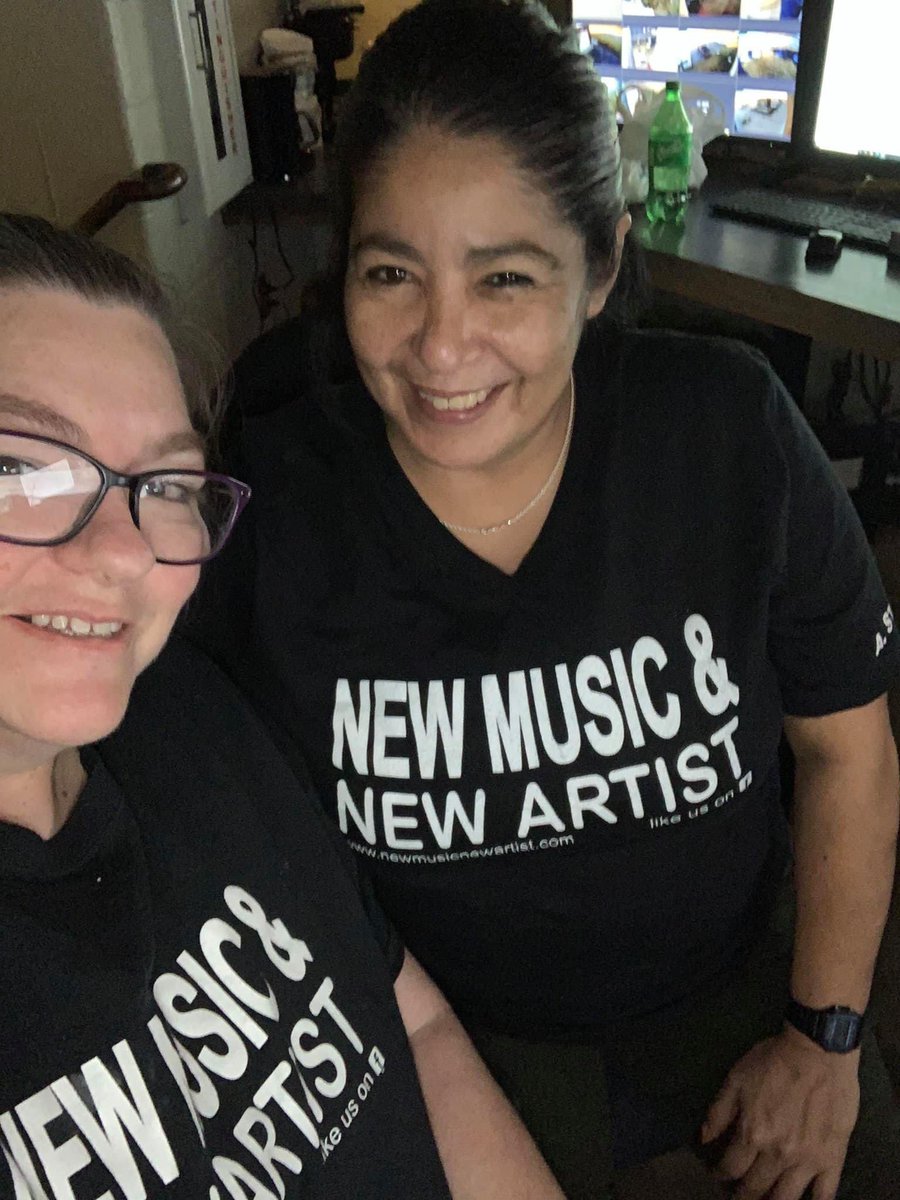 Next up - Friday night…

Huge thanks to @MeltdownWRIF for the great interview with Vicky! Check it out!! https://t.co/sWNzPjcjPs
View on Twitter
1
1

Special thanks to @MeltdownWRIF of @101wrif in Detroit for the great interview with Vicky!
Headed to Detroit for tomorrow nights show at @TheTokenLounge with @WingerTheBand! https://t.co/YqIene60Az
View on Twitter
2
2

Many thanks to Angela and the team at New Music & New Artists! https://t.co/knHEmm9hd8
View on Twitter 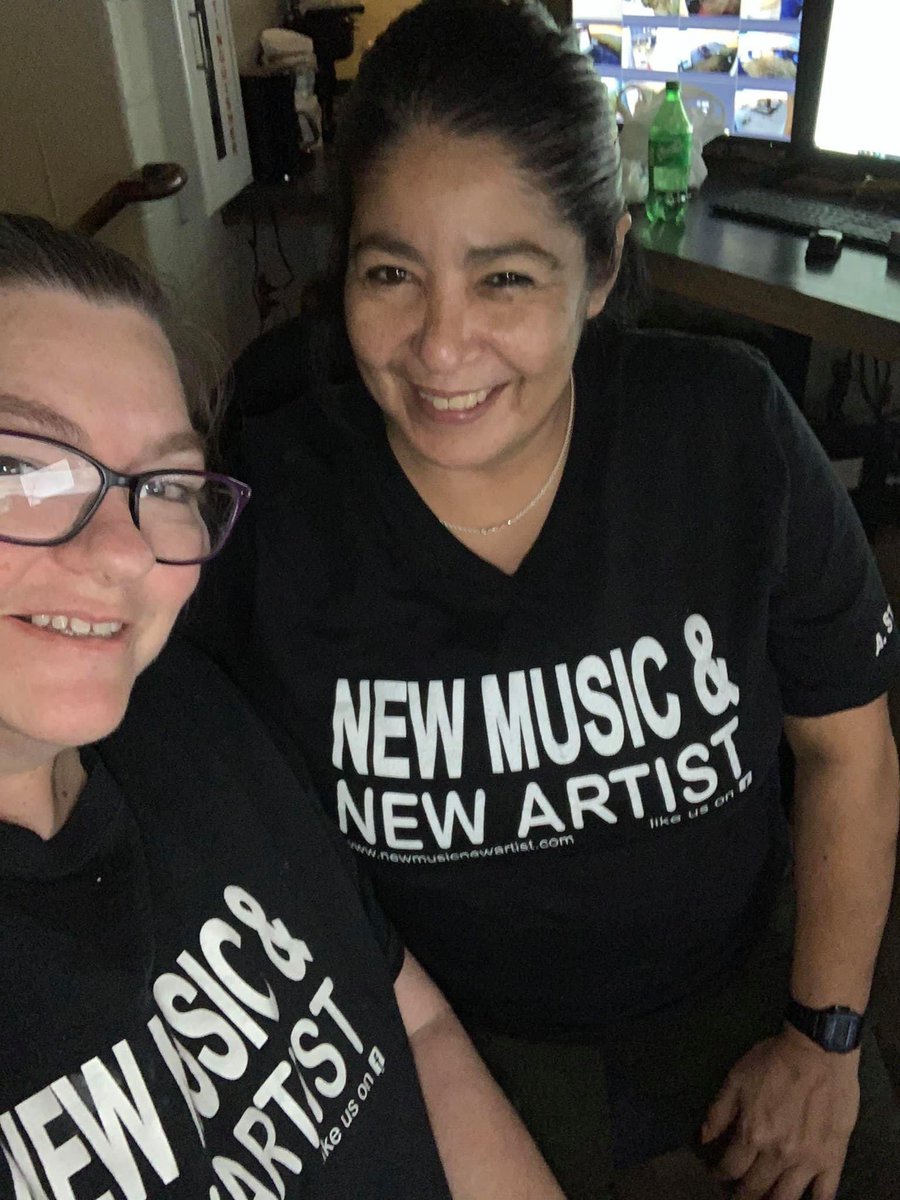